Meet the new interview with a customer! This time, we talked with Benjamin Nowak, CEO of Cinamaker, with whom we have nine-year-long successful cooperation and are proud to take part in this product development.

The video was recorded using the Cinamaker.

0:06 – Introduce yourself and your business, please.

2:20 – What are the ways people are using the Cinamaker software?

4:24 – What makes Cinamaker unique to users?

7:57 – Cooperation with New Line Technologies. How did you come to work with us?

10:35 – What is the most impressive thing about the NLT team to you?

12:09 – What about the future plans in cooperation with NLT?

13:23 – The face of Ukrainian IT. What can you say about Ukrainian developers?

Benjamin, first of all, I am glad to meet you in our office. Before we start the interview introduce yourself, your business and what you do there?

I’m Benjamin Nowak, CEO of Cinamaker. Cinamaker is a live production tool that operates on an iPad. I’ve been partnered with NLT, who has been remotely managing Cinamaker’s engineering team for 4 years, but I have a long history with NLT going back 9 years now.

Let’s go back a little bit when you came up with the idea for Cinamaker. What was it? How did it happen?

Together with NLT we had built another app for about a year and a half before we decided to build Cinamaker, it’s called TuneMob. We had to do a lot of R&D with TuneMob, to figure out how we would synchronize clocks across multiple phones, and I knew that synchronization was very valuable, and I knew it was a commercial application. Actually, I was riding in my car one day, and I’m sitting at the stoplight and it occurred to me that video production needs synchronization. Everybody is doing a video on smartphones. To do multi-camera work you’ve got to be in sync. To do a lot of production you have to be in sync. I thought it was the perfect leverage of our R&D code that we built with TuneMob. We choose to make Cinamaker which is a very powerful production tool.

So, before Cinamaker was a product called TuneMob used for the synchronization of music, right?

Let’s talk more about Cinamaker, especially about its users. Who is in love with it and what are the ways people are using the Cinamaker software?

Sure, great question. We believe that the biggest opportunity is in video marketing. Video has become pervasive for using social media for advertising, and it’s very effective.

That’s where we see the biggest opportunity, the biggest growth. Today we have, I would say, a large user base of faith organizations. Churches are a big demographic – we broadcast church services now, to recruit people, to let members of the congregation who can’t make it still view the service. We’re also having success in education space with schools. We’ve had success with Youtubers who are looking to increase their production value or add more cameras to their production. It’s very diverse, the growth is really in video marketing we see happening. Every business has a customer. I’d say those who have budgets, Youtubers – not always. But you know, bloggers, youtubers, podcasters – they are all customers.

Another question is about your users. What are the strong points that draw them to Cinamaker? What makes Cinamaker unique to them?

We attempted to build, and we have built a very powerful start-to-finish video production platform and we are automating a lot of processes that traditionally are very manual, very time consuming and complex. For example, synchronizing media is more complex than it sounds: the voice sync with the picture, this camera syncing with this camera, syncing with the smartphone.

The ability to move media around over network. Traditionally things were very disconnected: you have your camera then you walk your video media to the computer, then you get media from another computer, import them all, put it in and sync it. We’re taking a lot of that complexity out and speed the process up. As well as giving users the ability to do live cut news live-production techniques for videos that they are just going to publish or edit normally, and that allows them to do their edits in real time. If they have a 30-minute video they could technically have it edited in 30 minutes. The worst thing is the hours, weeks, months, that some post production can take, so we are making it easier for people to do it, and we are giving people capabilities that they’ve never had before, putting live production tools in their hands.

I am not surprised that you have had a lot of nominations and have won awards for Cinamaker. Could you please tell us a little more about the awards, and about your feelings at that moment?

We’ve been really fortunate in terms of getting recognition from the industry, starting with our proof of concept.

We have been really fortunate to get the attention of the largest technology companies at the top of management. There’s also the recognition from our partners at Apple, Adobe, and Panasonic… These are the largest tech companies in the world. I can’t believe we are getting as much attention as we are. I’m very honored, and I think we are doing something good.

Benjamin, the next part of our interview pertains to your cooperation with New Line Technologies. How did you come to work with us?

I have 9 years of history working with New Line Technologies. I was introduced to New Line by another software architect in the US who had worked with NLT in the past. We were working on a project together and he said, “I have got the best team for doing this. They are in Ukraine.” I had just started outsourcing work at that point. I had been sending most of my work to different parts of Asia and a couple of parts of Europe. We started the project with NLT and it went so well that over the next year and a half I started moving all of my projects to NLT. NLT has been able to satisfy all of our needs over the years. I’m staying with NLT because I can say that the team is like family to me now. It has not only professionalism but a sincere goal to serving, to quality working, keeping customers happy. It’s just the work ethics and integrity of the company and the people who work here.

”I haven’t worked with a better team ever.”

My next question is connected with the NLT team, NLT person”s because we know that business is people first of all. What is the most impressive thing about the NLT team to you?

Number one is NLT’s ability to hire and help us retain the best engineering talent. Without that and without a good process there will be nothing. So, it’s the people. It’s the formal process that enables quality engineering.

On the other hand, it goes back to what I was saying before. It’s a sincere desire to be successful. NLT takes care of its customers’ success. I also have been extremely impressed by the community that NLT has created with all of the various engineering teams over here, and the commitment to the staff, and the services they offered.

”It has just been the kind of environment and company that you want to do business with.”

You know that people are being taken care of, and you are going to be taken care of. It was very positive on many levels.

What about the future plans in cooperation with NLT?

I wouldn’t have this relationship for so long, it is a very close connection. What I love is the flexibility of NLT and the ability to how they can satisfy our personal needs along the way.

I’ve done the business with NLT for some of my other customers. I had you guys build for us. Cinamaker now being the primary focus. I feel like I can get anything done that I need to because of the partnership and the relationships. So, I think the future is whatever we want to make it and it’s due to the flexibility and the leadership here.

As we’ve reached the end of our conversation I want to ask you one last question about the face of Ukrainian IT. What can you say about Ukrainian developers?

Great question. I was mentioning that I used to outsource from various parts of the world, mostly Asia, but after about a year of our working with NLT I moved everything here. A lot of it, I believe, has to do with the management of NLT, and how the organization is running and how they take care of their customers and employees.

I think that Ukraine is a special place not just because of evolving engineering talent and knowledge. 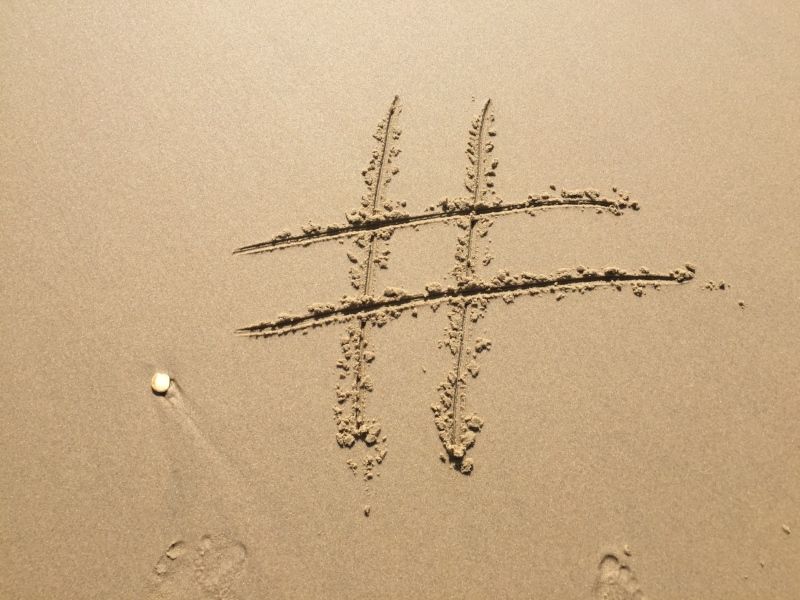 The defining characteristic of “common law”